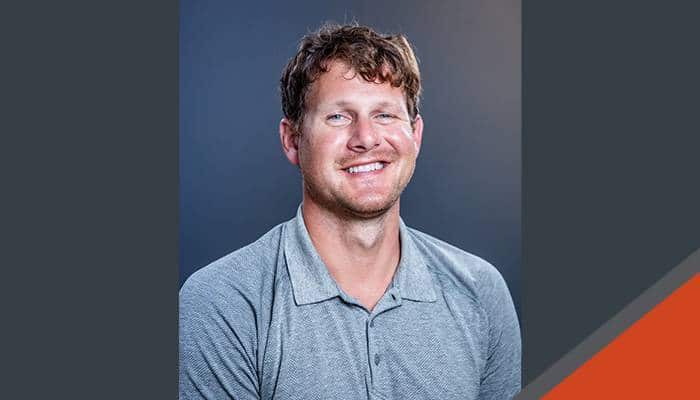 Morris, Minn. – Superior Industries, Inc., a U.S.-based manufacturer and global supplier of bulk material processing and handling systems, is excited to announce the appointment of Brett Casanova as its product manager for wet processing. He joins an extensive and diverse group of professionals at Superior who specialize in washing, classifying and dewatering technologies.

“Brett is an old farm kid with a strong work ethic that fits perfectly into our culture at Superior,” says Jarrod Felton, a senior vice president with the manufacturer. “We’re proud he’s a new member of our crew and look forward to rolling up our sleeves and solving wet processing challenges.”

As stated, Casanova is another addition to Superior’s growing group of wet processing personnel. He joins industry veterans like John Bennington, Dan Bradford and Ted Asrat to form one of the most experienced, hardest-working washing and classifying field teams in the industry. In his role as product manager, Brett will work closely with Superior’s product development process, support equipment sales and conduct voice of customer research to drive new products that ultimately lower cost per ton for aggregate producers.

Casanova comes to Superior after serving in a similar role for the last decade-and-half at Astec’s KPI-JCI operations in Yankton, South Dakota. He’s a graduate of nearby South Dakota State University where he earned a degree in mechanical engineering. Yankton is home for Brett and his young family.

From Rock Face to Load Out®, Superior Industries engineers and manufactures groundbreaking bulk material processing and handling equipment plus cutting-edge components. The 50-year-old manufacturer supplies bulk crushing, screening, washing and conveying systems plus all related parts and services for industries like aggregates and mining. In addition to manufacturing in Miramichi, New Brunswick, Canada, Superior is headquartered in Morris, Minnesota, USA with three additional U.S. facilities, plus international factories in Brazil and China.