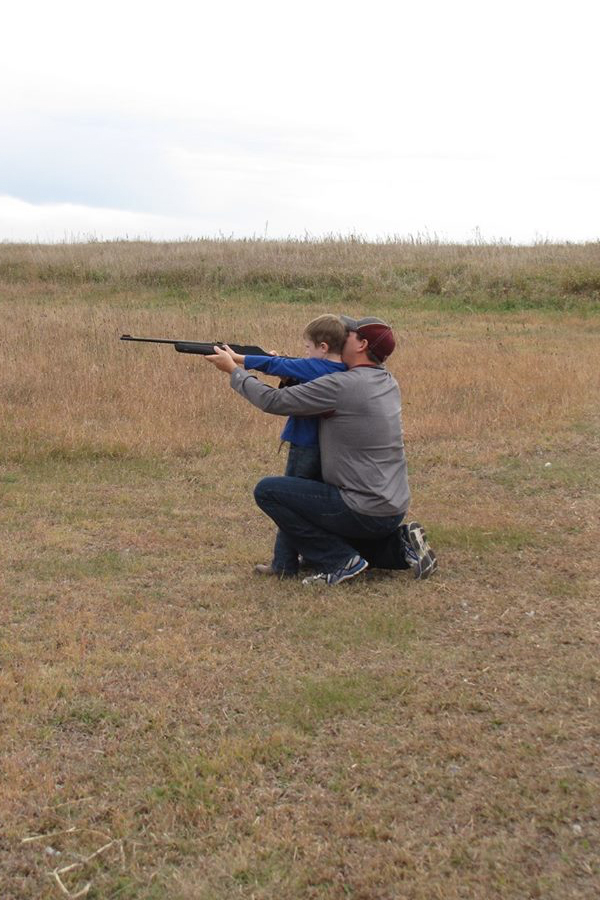 Brad Zimmel states, “Our biggest assets are our people.” Brad is part of the senior management team at Superior that is providing advancement opportunities to employees with a desire to work hard and expand their skillset. “The growth is at a rate that we need more managers and more people to grow,” says Brad.

Brad himself is a product of the culture of growth at Superior. He started out at Superior in December of 2005 as a machine operator. Superior had recently switched to manufacturing its machined parts in-house, and Brad was able to get the job as a result of the expansion. He quickly moved to become the fabrication team-lead in the components division by March of 2006. By the summer of the next year, he was production manager of the whole components division.

Much of the product development for the company took place in the components division. As a production manager, much of that development funnelled through Brad. His ability to communicate with the senior management, listen to their ideas, and bring those ideas to fruition proved to be a valuable resource to the company.

In November of 2015, Brad was named VP of Manufacturing. He now oveseas branch and production managers across the U.S. and abroad, working with them to provide each Superior facility with the safety, capital, and equipment needed for the continued expansion taking place.

“Everybody here wants to see everybody achieve and grow,” Brad says. He adds, “I don’t ever hear of people feeling threatened when others reach out. Everyone is willing to give them advice and encourage them to grow because there’s so much opportunity in the company.”