In October of 1995, Kevin Beyer heard about a job opening at Superior from a friend. He got an interview with Paul Schmidgall and was hired to work final assembly, his first position of many within the company.

Kevin considers himself a “product of the culture of hiring internally” that exists at Superior. Over the years, Kevin moved his way up through the company, going from final assembly to welding, then moving into parts sales, estimating, inside sales, outside sales, and finally his current position, Territory Manager. 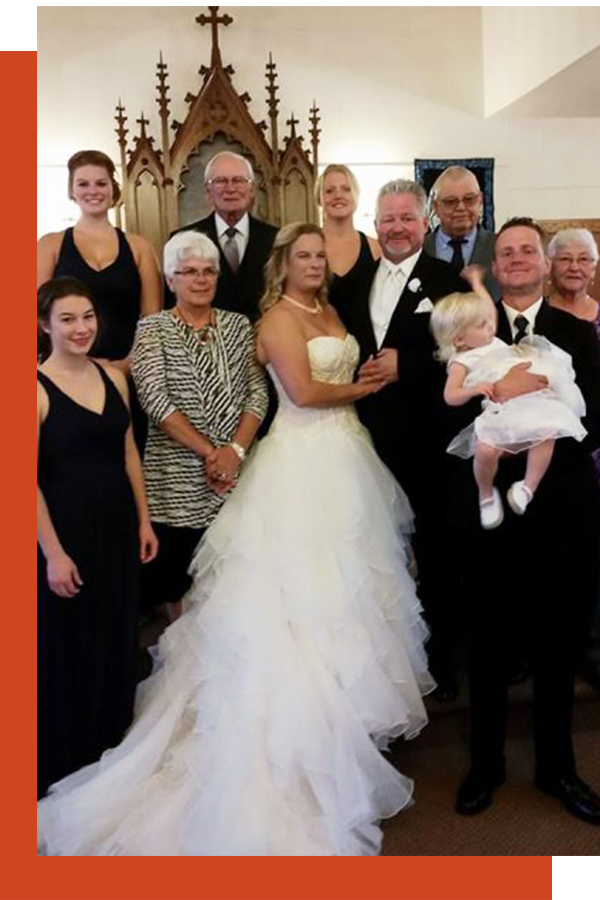 Not one of us is as wise as all of us.

He says that his bosses recognized his hard work and the way that he fit with the core values of Superior. He was given opportunity to take courses on sales and increase his knowledge through product seminars.

Kevin says that management values employee input from all levels adopting an attitude that, “Not one of us is as wise as all of us.”

Kevin recalls his early days at Superior when he was working in the shop on the first ever TeleStacker® Conveyor. It took three and a half months to manufacture and the team was getting frustrated with the difficulties of assembling the new product. At the time, Kevin says they were asking themselves, “What are we doing?”


Looking back, he laughs at their short term struggle. The TeleStacker Conveyor would go on to become the best selling telescopic conveyor in the world.

One of Kevin’s favorite things about his job is knowing that he’s part of a company that’s providing for a need in the industry. On being a part of the company for so long and seeing its progression in the industry, Kevin says, “It’s something I can take great pride in.”